The countdown to the release of Faith No More‘s first single since 1998 has begun in earnest with Record Store Day including the details of the release of Motherfucker on their release list on their site.
(Here is a Rolling Stone story on all releases)

The only new information is that the release will be a Black Friday First Release, which means that it will be “available first at indie record stores but will be available at other retailers at some point.” However, with a limited release of just 500 copies, it is unlikely that the record will ever be widely available.

Full details here and in pic below 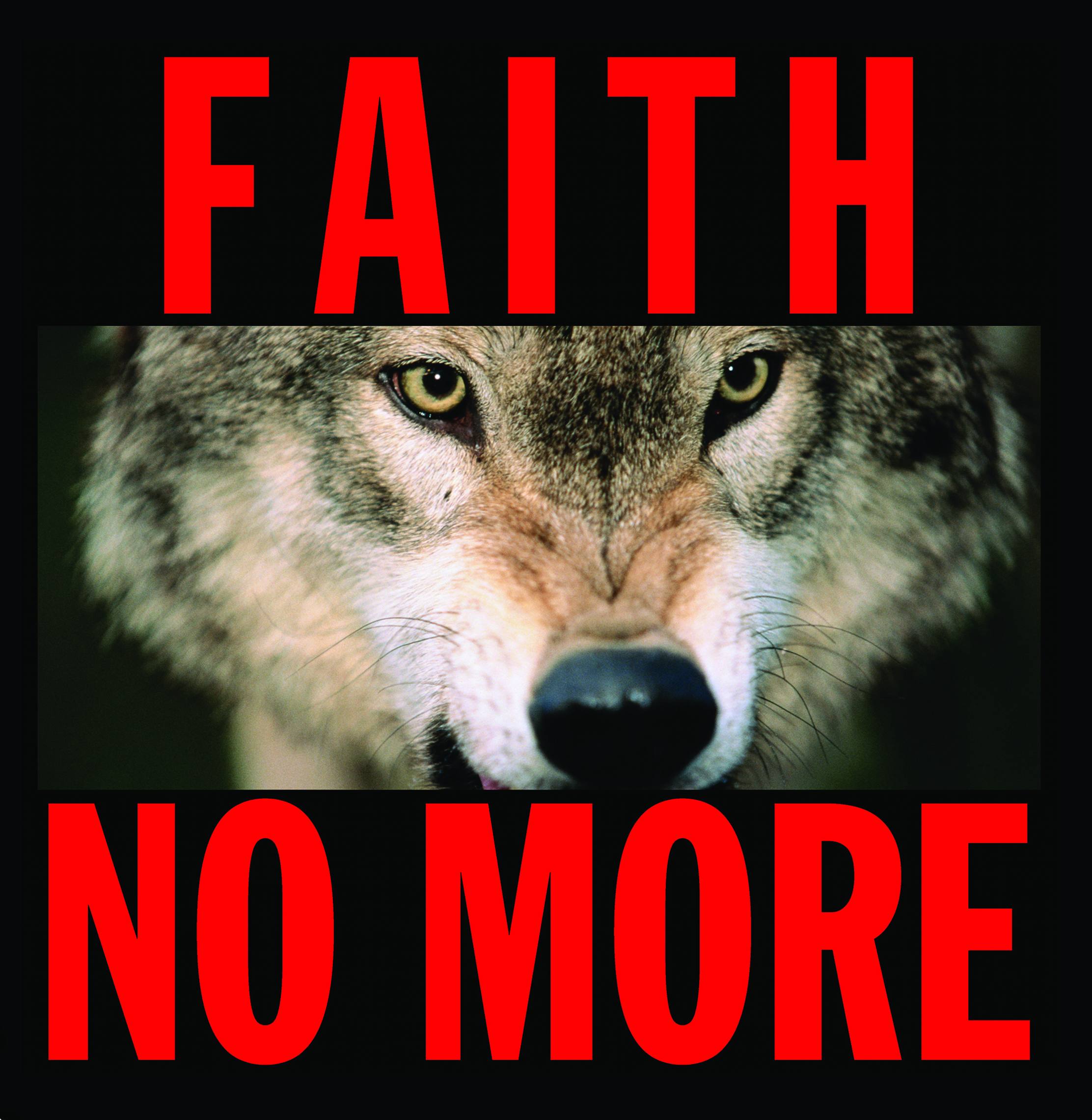