Home/Faith No More, News, Other bands/Was Duff McKagan the Gimp at Faith No More’s second LA show? Now with video

Mike Patton joked that the Gimp – the leather-clad character who has been accompanying Faith No More on its live shows in 2015 – for their second Wiltern show on Wednesday night was former Guns N’ Roses bassist Duff McKagan. And we’ve seen had it confirmed from a variety of sources that Duff was indeed the Gimp on this occasion.

McKagan – a great social media presence and a gifted writer in his post-GNR career – tweeted a photo of himself dressed as The Gimp: 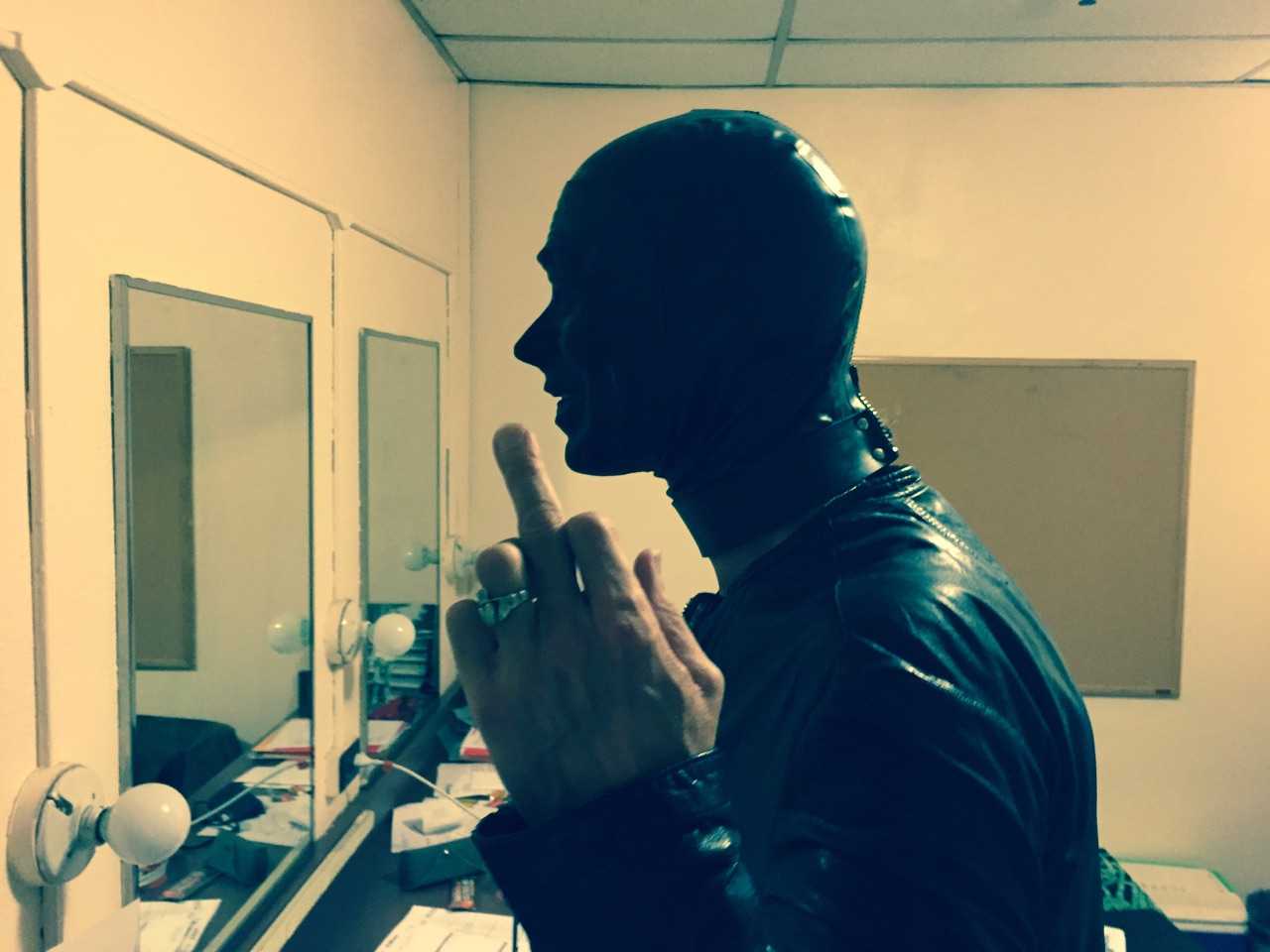 Our man Thiago tweeted during the show

#FaithNoMore Patton hints tonight’s gimp is Duff from GN’R and the guys looks an awful lot like him — Thiago (@tbrandao) April 24, 2015

Also in attendance was New Zealand singer Kimbra (guest vocalist on that huge Gotye song from 2013)!